Principles of Toxicology course will be held in Zagreb, April 4-8, 2016 at Hotel Panorama Zagreb 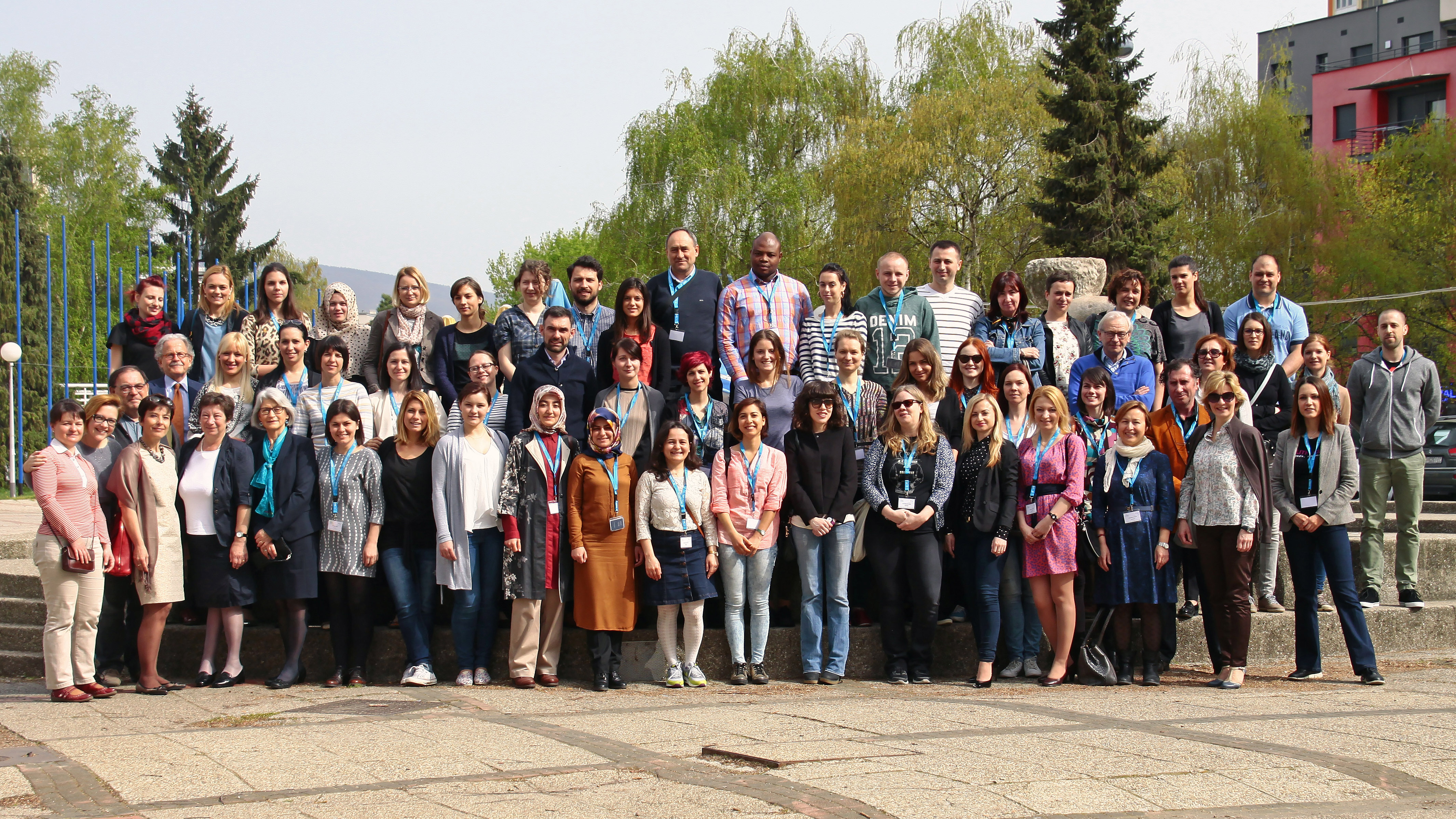 Report on the basic course “Principles of Toxicology”
Zagreb, April 4-8, 2016

The basic course “Principles of Toxicology” was organized by the Croatian Society of Toxicology under the auspices and financial support of EUROTOX. The course was held in Zagreb April 4-8, 2016. Upon the announcement of the course at the websites of EUROTOX and the Croatian Society of Toxicology, an unusually high number of candidates applied for participation (88). Therefore, we faced a difficult choice because most of the candidates had an excellent CV and had worked in the field of toxicology. The course was planned for 25-30 participants, but due to very high interest, we accepted 50 participants as suggested by EUROTOX.
The high number of applicants to “Principles of Toxicology” indicated to us that regular education in toxicology in Europe is necessary perhaps more than ever. This is because, according to our knowledge, many Western countries have closed postdoctoral studies in toxicology, while such studies never even existed in Eastern Europe because of the small number of scientists interested in toxicology.
The participants at the course were from Austria, Bosnia and Herzegovina, Croatia, Denmark, Estonia, Germany, Italy, Poland, Serbia, Slovenia, Spain, Turkey, Ukraine and the South African Republic.
The invited lecturers covered the most important issues in toxicology: Marina Goumenou (Introduction to toxicology and Scope and ethical principles of toxicology and 3 R), Biljana Antonijević (Role of metabolism), Benay Can Eke (Toxicokinetics), Maja Peraica (Factors affecting toxicity), Corrado Lodovico Galli (Target organ toxicity – liver and kidney, Reach and Risk assessment), Emanuela Corsini (Immunotoxicology), Eva Cecilie Bonefeld-Jorgensen (Endocrine disruptors and Reproductive and developmental toxicity), Ksenija Durgo and Mirta Milić (Mutagenesis), Davor Želježić (Carcinogenesis), Alberto Ritieni (Food toxicology), Bojan Hamer (Environmental exposure and biomonitoring) and Bas Blaauboer (Alternatives to animal testing in toxicological risk assessment). Their lectures were interesting and comprehensive. At the end of the course, i.e. at the final exam, the participants showed good knowledge about basic toxicology.
The participants were divided into seven working groups and each group had to prepare a 10 minute presentation on one toxic substance. Following the given instructions, they prepared excellent presentations to all of the other participants and lecturers.
Apart from education, the aim of such courses is to make personal acquaintances among the participants and lecturers (“networking”), which could be important for their careers – for instance, when looking for partners for projects. For this purpose, at the end of each presentation, the participants were asked to say a little about themselves as well as something about their research. Sightseeing and dinner were also organized and highly appreciated by the participants and lecturers. We would like to take this opportunity to once more thank all of the participants for their interest and helping to create a great atmosphere altogether.
The participation of eminent lecturers, their excellent lectures and all of their support during the course are also greatly acknowledged. This course could not be organized without the support of the EUROTOX Educational Committee, particularly its president Martin Wilks. Much due to the pleasant communication we had with the President of EUROTOX Prof. Aristidis Tsatsakis and the members of the Educational Committee, the organization of the course Principles of Toxicology was a wonderful experience for us. Thank you all and see you at the next EUROTOX Congress.

Sponsors of Principles of Toxicology Course 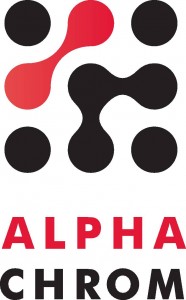